I’ve diverted slightly from some of my projects at the start of the new year to pursue a quick exercise channeling some recent inspiration into a personal challenge. The inspiration came from my recent admiration of the interesting “randomizers as pieces” element of CoinAge and an urge to explore the issue of whether mechanics or theme came first in designing a game (a topic I’d like to address in a future Game Design Journal entry). The result is a quick, abstract game with a medieval theme called Six Pilgrims. I apologize in advance...this is one of those posts where I ramble through my creative process, so please bear with me. 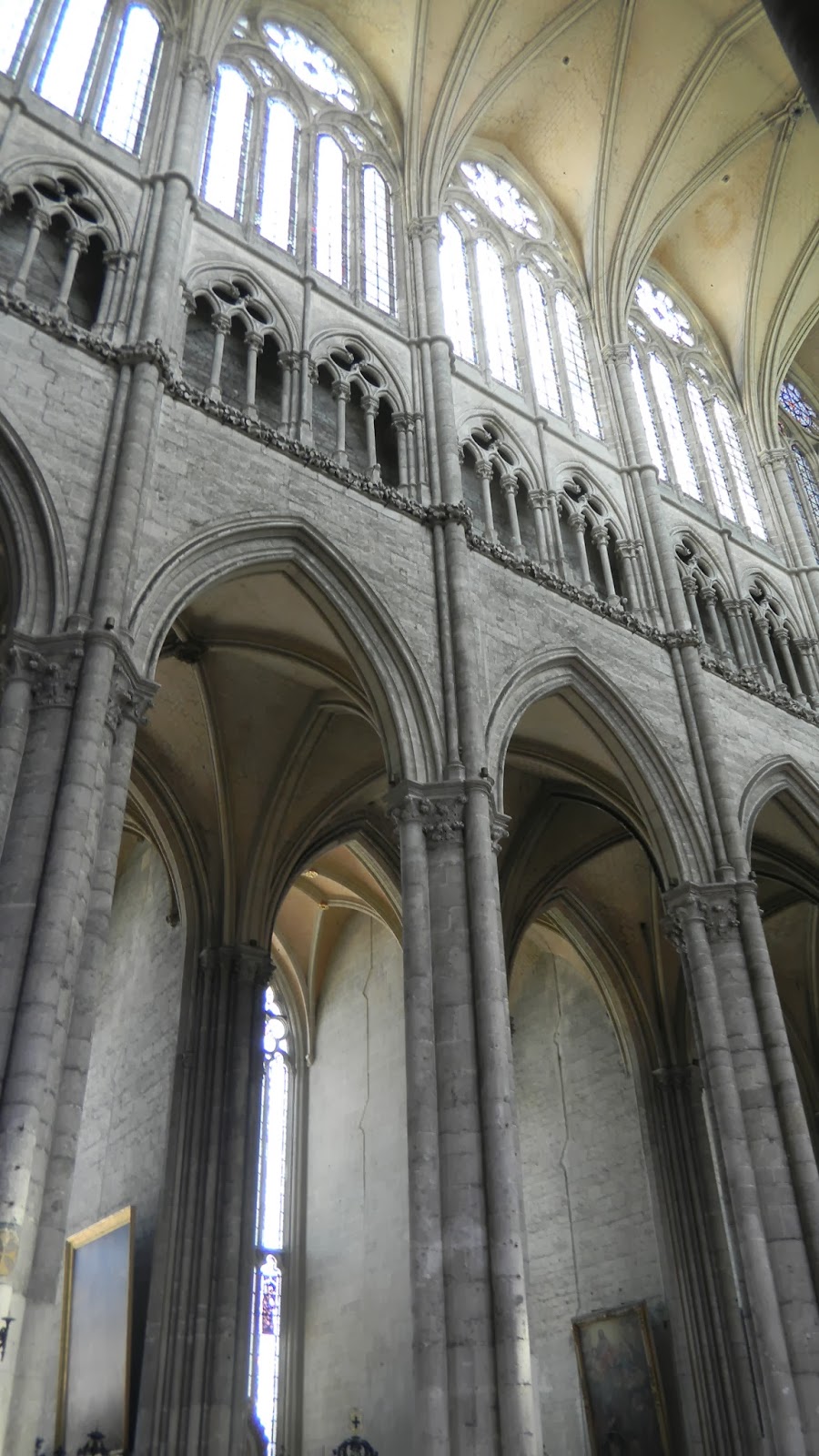