Aviation offers inspiration for anyone interested in modern history, aviation, or aircraft-related gaming (from miniature wargames to pulp roleplaying games). Although it sometimes seems like I live on the medieval frontier of Northern Virginia (the medieval side), I’m quite fortunate to live within a few hours’ drive to several aviation enthusiast venues, both world renown and quite local. 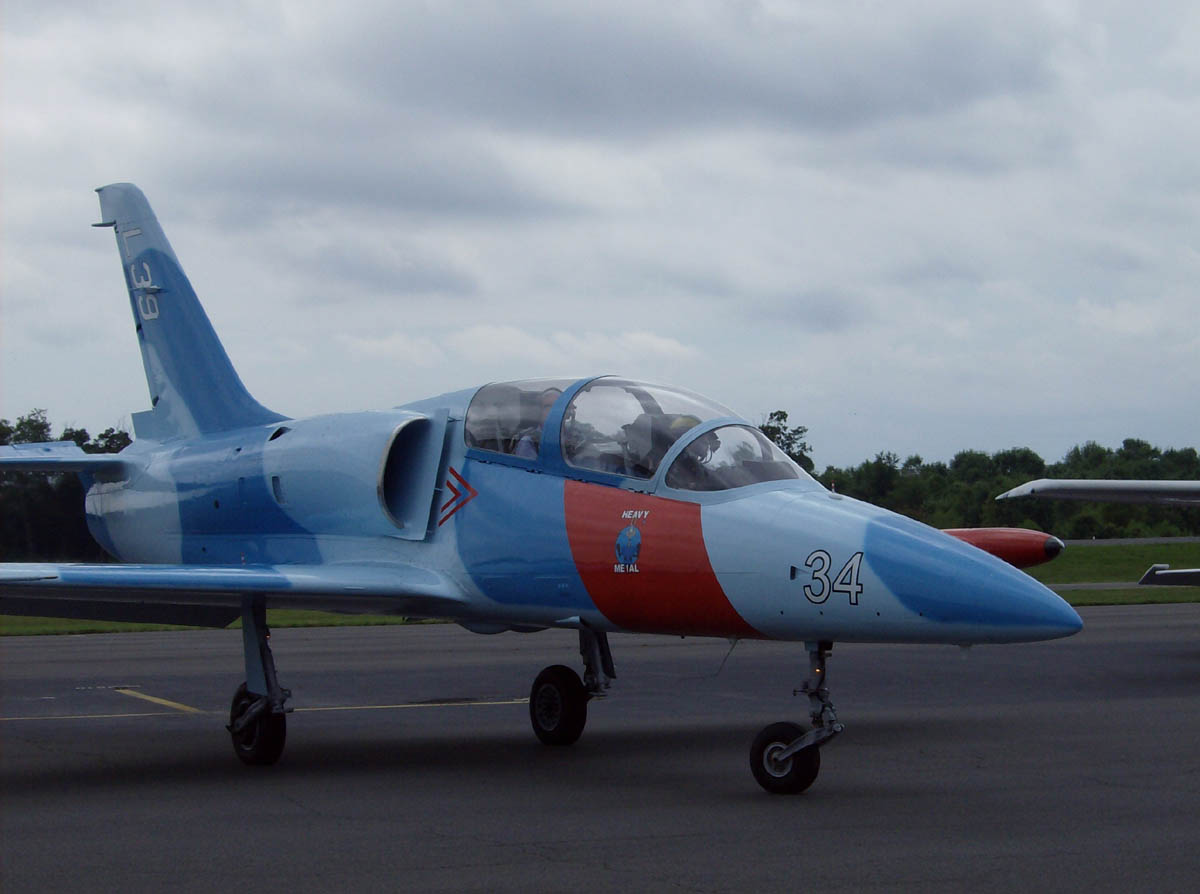 I’m often jealous reading about Lee Hadley’s numerous excursions to excellent British military museums -- detailed at his blog, Big Lee’s Miniature Adventures -- especially those celebrating the RAF aviation heritage and actually flying period planes. Granted, here in America, we have numerous shrines to aviation, too, though in a much larger country without a comprehensive public transportation infrastructure they’re a bit harder to reach. Thankfully we have several aviation venues right in my own backyard, more or less, that provide aviation enthusiasts like myself the chance to see aircraft up close and find some inspiration in them.

Open Hangar Days: The National Capital Squadron of the Commemorative Air Force maintains a hangar at Culpeper County Airport, within a 15-minute drive of our house, and hosts monthly, free admission Open Hangar Days the second Saturday of every month from 9 a.m. to 4 p.m. During this time visitors can walk around the squadron’s restored aircraft (most of which remains in flying condition), including a Vultee BT-13A trainer and a Stinson L-5 observer plane, though other vintage aircraft owners at the field also put their aircraft on display. Volunteer staff answer questions and talk about the aircraft (and in some cases offer future aviators the chance to sit in a cockpit with some supervision). Members also set up displays of period artifacts, mostly from World War II. One of  my favorites is the Japanese gun camera, purportedly one of only a few left in existence. Our two year-old son (affectionately referred to here as the Little Guy) has really enjoyed these since we started taking him there in April. It helps that his uncle is a pilot, but seeing vintage aircraft and other planes up close has really excited him about planes.

Bealeton Flying Circus: About 45 minutes away the Bealeton Flying Circus offers a weekly airshow (weather permitting) Sundays from May through October. The gates open at 11 a.m. for folks wishing to picnic on the grounds, but the real attraction for coming early is to purchase open cockpit biplane rides, both “straight and level” and “aerobatic” (costing a bit more, but well worth it for thrill seekers). At 2:30 the field clears for an hour-and-a-half airshow featuring the circus’ numerous biplanes, primarily inter-war trainers like the Stearman, demonstrating various flight techniques; other highlights include a parachute jump and maneuvers by an aerobatic plane. Afterwards all the aircraft taxi up to the flight line and cut their engines; the gates open up and the pilots invite audience members to get a close-up view of the airplanes and talk about flying. The Flying Circus reminds me of the Old Rhinebeck Aerodrome near my hometown, which focuses on World War I aircraft and hosts Saturday and Sunday airshows in addition to maintaining a museum.

National Air & Space Museum Udvar-Hazy Center: One of the nation’s premiere aviation museums remains the National Air & Space Museum, and its newest addition, the Udvar-Hazy Center near Dulles International Airport has become the vast display space for many of the Smithsonian’s full-sized aircraft. One long, huge hangar allows viewing access on the ground, balconies, and catwalks to numerous planes from across the spectrum of aviation history. Among its many highlights one can find the SR-71 Blackbird, the B-29 Superfortress Enola Gay which dropped the first atomic bomb, an Air France Concorde supersonic jetliner, the Grumman G-21 Goose (one of my favorites), a Junkers Ju-52 tri-motor airliner, a Vought F4U Corsair, and the sadly retired space shuttle Discovery inhabiting its own wing of the vast hangar space. Notable for its collection of experimental German planes from World War II, including the twin jet Arado Ar-234 Blitz, Dornier Do-355 fore-and-aft propeller plane, and the Messerschmitt Me 163 Komet. An observation tower allows visitors to watch planes take off and land at Dulles International Airport while listening to air traffic controllers direct pilots; an enclosed balcony overlook offers a glimpse into the meticulous work it takes to repair and refurbish historic aircraft in the restoration workshops. Of course an additional ride on the Washington Metro from one of the outlying stations with parking (usually Springfield) offers access to the museum’s other location on the National Mall, which houses exhibits on commercial and civil aviation, the history and science of flight, and galleries devoted to notable aircraft from both World Wars, the Golden Age of Flight, naval aviation, and milestones of flight. Both Air & Space Museum facilities also include the obligatory IMAX theaters showing aviation-themed films.

Virginia Aviation Museum: Anyone driving to Richmond International Airport can’t miss the museum with its SR-71 Blackbird and F-14 Tomcat parked out front. The exhibits inside the vast warehouse space include airplanes like the Spad VII, Curtiss “Jenny” trainer, and several reproductions of Wright Brothers’ aircraft; several detailed dioramas of World War II air battles; and interactive exhibits explaining the science behind flight. I visited the museum once a few years ago when it hosted a games day for a local wargaming club, quite an interesting venue where one might play miniature wargames (including aerial ones) among authentic aircraft and artifacts.

Virginia Air & Space Museum: For those living in the southern portions of the state, this Hampton museum offers the next best thing to the National Air & Space Museum in Washington, DC. Given Hampton Roads’ connection to aviation (with the NASA Langley Research Center nearby along with a strong naval presence), the museum contains a solid collection of jet aircraft -- a Convair F-106 Delta Dart and F-104 Starfighter among them -- plus several choice artifacts of space exploration like the Mercury 14 spacecraft, Apollo 12 command module, and Viking Lander. I visited the museum more than 10 years ago, but met a couple from the area (at the Flying Circus, no less) who recently raved about it.

I would like to believe most people live within a reasonable drive of some kind of aviation attraction, whether a museum, airshow, or even a private collection open occasionally to the public. For gamers it might offer some inspiration and historical context for anything involving aircraft.
at 3:31 PM