Frequent readers know I’m an advocate for introducing games to non-gamers, both to grow the hobby and to share an entertaining pastime. I’m always amazed at -- and discouraged by -- the lack of games in museum gift shops, especially when so many games seem thematically well-suited to various museums. 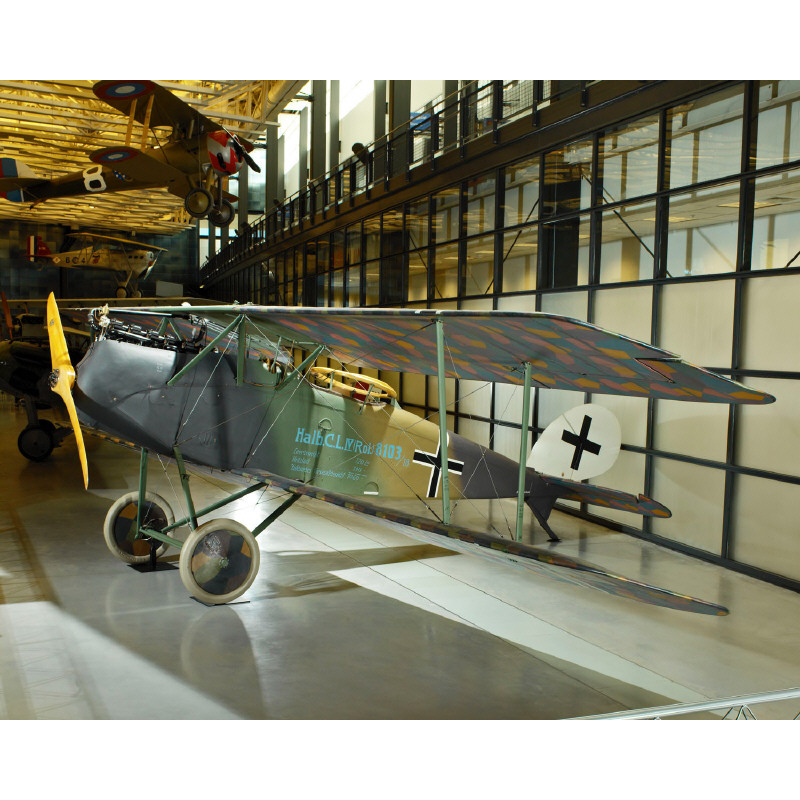 I live near a number of museums of different sizes; all have gift shops, almost all cover periods or issues of history demonstrated by games I know, and none sell any of these games. They’re primarily filled with cheap souvenirs -- toys and trinkets that soon break, go missing, or are forgotten -- with a smattering of higher-priced “collectible” items appealing to (and affordable by) only a sliver of museum visitors; some provide a comprehensive offering of relevant books for research material and other inspiration for those playing games with related themes.

If they have any items one might classify as a “game” they tend to include themed playing cards, superficial trivia games, themed versions of Monopoly, and games designed from a purely educational perspective…not quite the contemporary board game fare with solid replay and production value we’re used to seeing.

Many games appropriate for museums carry a higher price point than most casual visitors might afford. Yet offering something previously unseen to visitors offers the potential for purchase and play; if a game isn’t on the shelf, people interested in the museum won’t know it exists and thus won’t become aware of the potential to further explore their interest through gaming. Combined with knowledgeable, enthusiastic, and personable volunteers, games might also provide the basis for in-gallery demos to further enhance the museum experience for interested visitors.

I understand a long and difficult path exists between game manufacturers, their distributors, buyers for gift shops, and the museum gift shops themselves. There are three or four steps involved in bringing a relevant game to the right museum store, and few can take the time or effort to fulfill a few niche accounts and put potentially unsalable merchandise (as possibly seen by museum shop buyers) onto the shelves. Yet ideal games for many museum shops exist if game publishers, their distributors, and museum shop buyers did some research and made some contacts.

As a general rationale, I’d recommend games for museum stores fulfill several key qualities to make them as appealing as possible to potential customers. Games with basic, if not introductory, rules remain preferable to complex games without easier alternatives (I’m thinking games that offer basic and then advanced rules in the same set, a subject I’ve discussed before). The price point should remain within reason for the average museum-goer, yet high enough to include some key, relevant games…I’d say $50 is the upper limit for these kinds of purchase, though in reality the ideal upper end probably sits closer to $25 or $30. The game should be ready to play out of the box; no painting minis or other laborious preparation, a common obstacle to newcomers getting involved in historical miniatures games.

Here are several game recommendations for various museum types that engage my own interests (so these are by no means comprehensive or complete). Bear in mind not every museum theme has appropriate games, but given the throng of historically themed games, many museums could find at least one appealing, affordable title to add to their gift shop inventory:

World War II Museums: Most museums with World War II exhibits could benefit from offering some classic, well-designed games for that period. Avalon Hill/Wizards of the Coast’s Axis & Allies, both the board game and the various flavors of the miniatures games (most of which, I believe, have a non-randomized base set) work, though the main board game has a hefty price tag. Days of Wonder’s Memoir ’44, also at the high end at $50, stands out as one of the best battle games for the period with amazing replay value and online support. At $40 Battlefront’s Flames of War starter game, Achtung!, an introductory boxed set also works, complete with beginner-friendly rules, a few unpainted, and dice (and now with the digest-sized version of the Flames of War third edition rules). Certainly period-themed games like Wings of Glory World War II would also fit the bill.

Aviation Museums: I recently talked about the rich aviation heritage in Virginia, though I quietly lament the lack of solid aviation-themed games there. Chief among these is Ares Games’ Wings of Glory line (formerly Wings of War) covering both World War I and World War II. The game benefits not only from a solid, easy-to-learn game design (and one with basic and advanced rules) but from the fantastic miniatures that help enhance play. Avalon Hill/Wizards of the Coast’s Axis & Allies Air Miniatures: Angels 20 provides a similar experience with a starter set of fixed Battle of Britain-themed aircraft.

Civil War Sites: I’m not familiar with many Civil War games currently available, but I’ve heard Gordon & Hague Wargames is developing a starter boxed set of pre-painted, 10mm Civil War miniatures to accompany its Sundered Union rules (the quick-start and advanced rules, both available free online); I fear, however, the price tag might exceed what casual Civil War aficionados might willingly pay for such a diversion. Although Avalon Hill/Wizards of the Coast’s Battle Cry fills the battle game niche for the Civil War like Memoir ’44 does for World War II, its price tag remains slightly above the parameters I’ve mentioned above (though not prohibitively so for some).

Railroad Museums: America justly has a fascination with trains, and thus several regional and even national museums focus on our nation’s railway heritage…Steamtown National Historical Site in Scranton, PA, comes to the forefront. Gift shops for such museums would be remiss without stocking at least the basic Ticket to Ride game from Days of Wonder. Granted, it has a higher price point at $50 than most folks might afford, but it remains today’s premier railway-themed game. I would be remiss if I didn’t also suggest some of the railway-oriented games from Mayfair Games.

Art Museums: Any art museum with a collection of cultural art from around the world and throughout history could easily stock a healthy gaming section. (I’m thinking primarily, of course, about the prestigious Metropolitan Museum of Art in New York City, though any art museum worth its salt could customize its gift shop game offerings to its collection.) Reiner Knizia developed several appropriately themed games, particularly Ra, Samurai, and Tigris & Euphrates; I’d also add Carcassonne for medieval collections. Any museum shop buyer wandering into a well-stocked gaming store could easily find enough affordable, relevant titles to represent the gallery’s holdings.

As noted earlier this is far from a comprehensive list. I invite readers to suggest other offerings generally appropriate for museums with specific themes, especially ones in their own geographical area.
at 3:27 PM