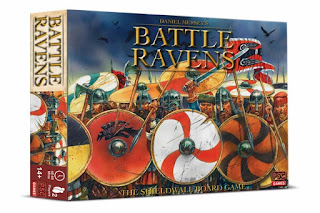 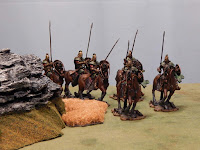 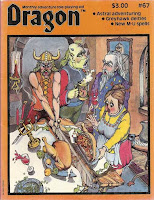 I’m developing a solitaire D6 Space gamebook, a programmed adventure in the spirit of the numerous solo “tutorial” scenarios I’ve written over the years and have enjoyed in other games. I’m having fun with it, incorporating science fiction tropes I admire, going off to explore entertaining tangents, offering a few seemingly outrageous options, and (hopefully) providing an engaging adventure with plenty of meaningful player choices. Along the way, however, I’ve discovered a particular drawback to using OpenD6 in this programmed solo gamebook format: the combat system isn’t really conducive to providing players with an adversary’s stats and letting them resolve the fight on their own...a staple of many gamebooks and solitaire adventures. It’s not as much a factor in the scenario I’m writing now – it’s not particularly combat-heavy, though it contains a few fights at pivotal moments – but it’s given me cause to think about and develop a better system for more combat-oriented solo gamebooks using OpenD6.