Frequent readers know of my recent explorations in Old School Renaissance gaming (OSR) through my solitaire B/X Dungeons & Dragons exploits (my preferred old-school system). These activities help me examine what I like about various elements and how to improve those that don’t work for me. So I come to the shield conundrum: they seem underpowered. In looking at alternative shield mechanics I found myself questioning the very core rationale behind armor and shields in D&D combat.

I prefer a more heroic style of play rather than the deadly “grinder” style (as I’ve discussed before), so I look to provide my characters with every possible advantage within the bounds of the rules...and then house-rule some mechanics to offer some minor benefits. Of the three characters I’m running through various solitaire scenarios, two have shields and one has eschewed a shield in favor of two-handed weapons (the underpowered battle axe...a topic Jonathan Becker has discussed before at his B/X Blackrazor blog). While one of the shield-bearers has no ranged weapon, the other must set aside her shield if she chooses to use her long bow, temporarily shedding its armor class bonus. I’m examining the shield rules with an eye to making my low-level characters less monster-fodder and slightly more heroic. 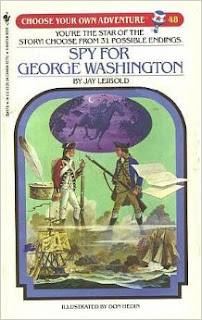 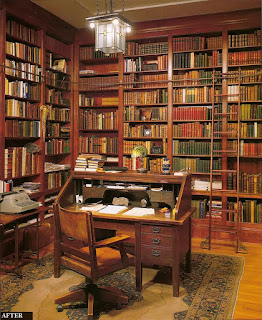 Right now I have this urge to tidy and organize everything. Maybe it’s that “spring cleaning” bug that bites people this time of year. Amid all the other household and parental organization projects tugging at my attention, I want want to re-organize my vast collection of roleplaying game materials acquired during more than 35 years of gaming. Recently I’ve seen many gamers I know trying to pare down their collections, especially given the great accessibility of new and classic materials through electronic publishing or print on demand. Yet I’m of an age where reading or referencing too much on a screen reduces my comprehension levels; I’d much rather page through a physical book and retain more information from the printed page. (Perhaps the physical act of turning a page slows me down, whereas scrolling through pages encourages me to mindlessly skim the material.) Sure, I’ve sold or traded many roleplaying game books that no longer interest me, won’t ever see actual play, or don’t cater to my latest role as a gaming parent; but I still have a large collection of materials I plan on keeping.

How did I acquire all these roleplaying games? All 23+ linear shelf feet of them? Kept through several arduous moves? Throughout my gaming life I passed through several stages as a player and consumer. Where I stood often influenced what and how much I bought. 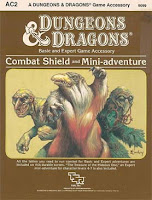 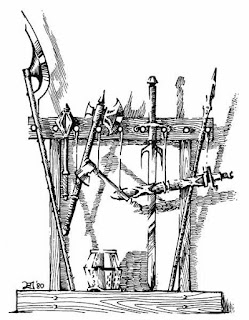