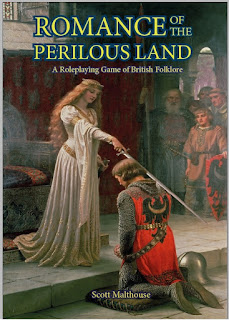 Resources like Brent Newhall’s Old School Renaissance Handbook and Taxidermic Owlbear’s overview of retro-clone systems remind me of the OSR’s amazing diversity in mechanics. Each new OSR game provides the author’s own interpretation of the classic Dungeons & Dragons game system based on a beloved early edition, an amalgam of preferred mechanics, new innovations on those systems, or other inventive derivations. (And I’m not even mentioning setting interpretations incorporating those mechanics....) Although I like a single unifying “core mechanic” in my games – such as the dice-pool roll against a difficulty number in the D6 System – I grew up with the amalgam of different mechanics in the Basic/Expert D&D and Advanced D&D games. “Core mechanic” systems allow for a some degree of interpretation in fine tuning within the scope of the basic rules, yet so does D&D with its numerous individual rulings for resolving the host of situations that arise in the course of a game. D&D established the foundation for fantasy roleplaying game mechanics; the OSR demonstrates just how variations and innovations can vary to produce games with different play styles.

The process adjusts individual mechanics within the game to find the right balance of game play. Take a look at individual systems and notice how gamers can alter nearly every one for a particular play style or rules preference. Since roleplaying games focus on characters, many of these elements appear on the character sheet; many trickle down to other systems, particularly in handling monsters .Designers have adjusted existing rules to their liking, but for some they’ve devised original ways of handling mechanics while still evoking the spirit of early roleplaying games: 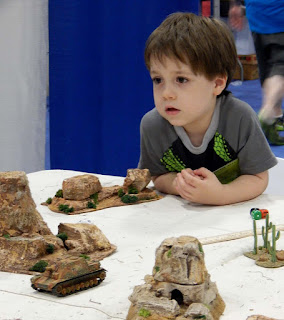 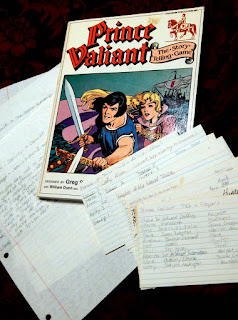