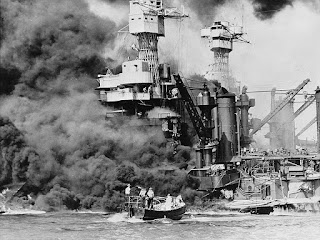 
“In a world where everyone is a publisher, no one is an editor.
And that is the danger that we face today.”
– Scott Pelley

The announcement of Google+’s eventual demise prompted many users to migrate to other social media platforms, a movement I explored in my last Hobby Games Recce post. Some have re-dedicated themselves to blogs – some faithfully maintained, others neglected over time – instead of or in addition to their engagement in social media. Part of my satisfaction with Google+ came from others sharing links to blogs to further inspire my own interest in adventure gaming. I likened my Google+ feed to old-style gaming magazines, like Dragon or Challenge, beloved print publications whose passing I frequently lament. Although I’m still building and exploring contacts through my MeWe presence, I find the platform lacking in providing easily noticed updates to my old favorites and interesting possibilities for new ones to follow (understandable in this period of nascent gamer communities there). So I’m focusing on re-evaluating my current browser bookmark folder for game blogs, combing my old Google+ feeds for interesting blogs to add, and reorganizing it for more efficient access. 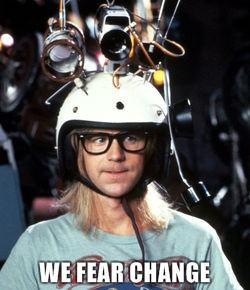