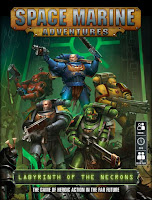 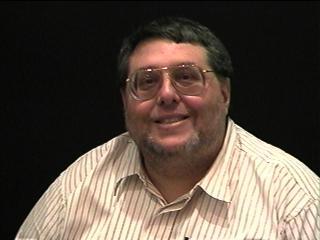 My son and I spent an extended weekend immersing ourselves in history and wargaming in what is becoming an annual tradition. I took him out of school on Friday so we could leave early and spend the afternoon at the Mariners’ Museum in Newport News, then attended the Williamsburg Muster wargaming convention, and finally visited Historic Jamestowne before heading home Sunday. (Our school system doesn’t get Presidents’ Day off....) Our son’s fourth grade curriculum includes “Virginia Studies” for social studies, a subject he already enjoys and which we’ve indulged with additional trips to historic sites during the past year. He’s also interested in games, including historical wargames, so the weekend provided an opportunity to engage with both history and games.
Read more »
at 12:56 PM No comments: 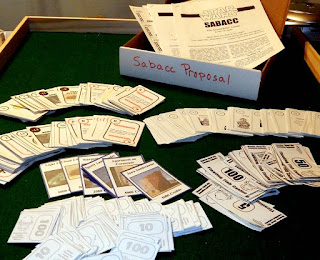