As a follow-up to the earlier “Gaming Ambassadors” post I thought I’d explore resources for those seeking to get involved public gaming programs, as organizers and instigators or just as volunteers. Many of these websites offer advice specifically for library gaming programs, but have relevant strategies and inspiration for anyone looking to introduce gaming into an academic or public setting, including schools or public clubs. 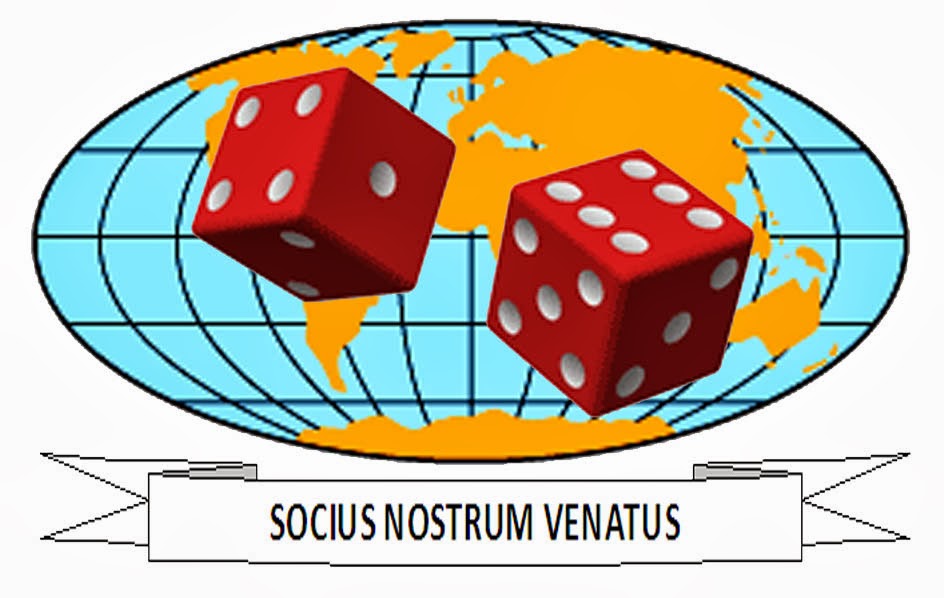 
Board Games with Scott: Professor Nicholson’s board games site, Board Games with Scott, provides video reviews of single or groups of similar games, a good way to research different games that might be better suited to a particular public venue. Video reviews are also great ways to examine game components without having to purchase the game itself.


Games for Educators: This online newsletter for teachers, librarians, and parents, presents the more academic side of gaming, primarily as a teaching tool. The site runs links to interesting stories about games and education, offers a monthly newsletter, and maintains a comprehensive archive of past submissions categorized by audience (teachers, librarians, home-schoolers and parents) plus reviews and free game resources. Given its academic origins, the site offers a different perspective on bringing games into an educational venue.


Junior General: This website promotes wargaming as an educational tool with simple rules for historical battles, complete with paper soldiers to print, cut, and deploy on the battlefield. Simulations and cardboard figures range from ancients like the Battle of Kadesh all the way through the major wars of the 18th, 19th, and 20th centuries, including the American War of Independence, the American Civil War, and World War II. Although most of the simulations were originally designed for grades 6-8, they could easily be adaptable for higher grade levels or even introductory wargames for adults.


ALA Resources: The American Library Association offers two websites with strategies and resources for introducing gaming in library settings, The Librarian’s Guide to Gaming and an ALA wiki page on gaming. The former offers for general tips and best practices, though it doesn’t seem to have been updated in a while. The ALA wiki site offers more updated resources from the ALA and other relevant online and print sources. Given a library’s more public role in the community, the ALA perspective focuses on presentation, administration, and fundraising as well as the practicalities of offering gaming as a library activity, from making games available for the public to explore to drawing teens and other groups into gaming events.


Stuart Brown’s Play: Psychologist Stuart Brown gave a talk at the 2008 Art Center Design Conference on the importance of play at all ages (recorded and available through the Ted website, which makes available for free some amazing presentations by contemporary thinkers and artists). Brown’s ideas also appear in his book, Play How It Shapes the Brain, Opens the Imagination, and Invigorates the Soul. He argues that humor, games, roughhousing, flirtation and fantasy are more than just fun; that plenty of play in childhood makes for happy, smart adults -- and keeping it up can make people smarter at any age. Some might think these resources a bit too highbrow for the average gamer; but we should aspire to better ourselves, not so we can be better than others, but to become better individuals to effect a more positive difference in our lives and the lives of those around us. One might not necessary agree with every point Brown makes, but he offers a different perspective on why we game.
at 2:58 PM