Cutting Down to the Essentials 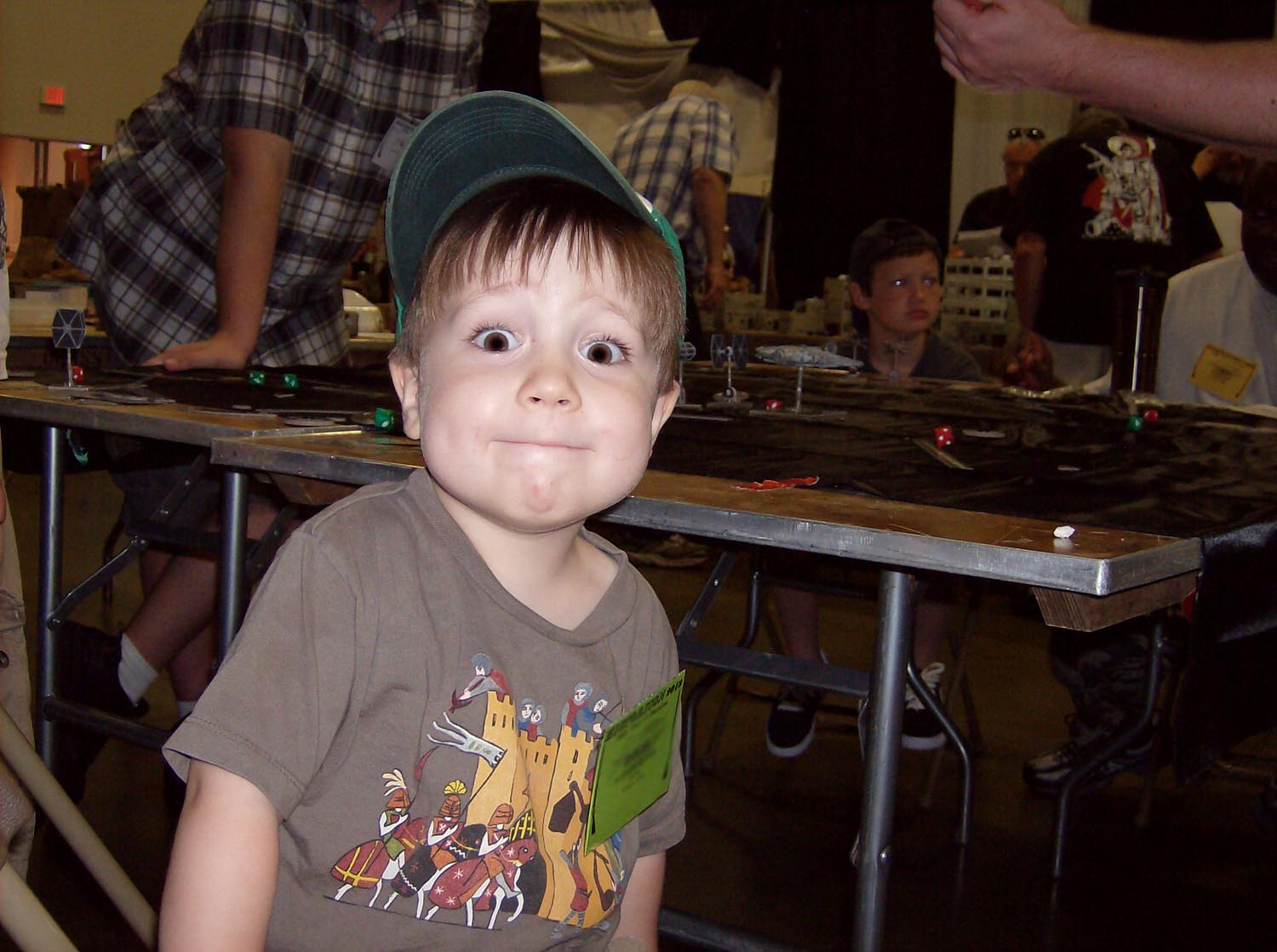